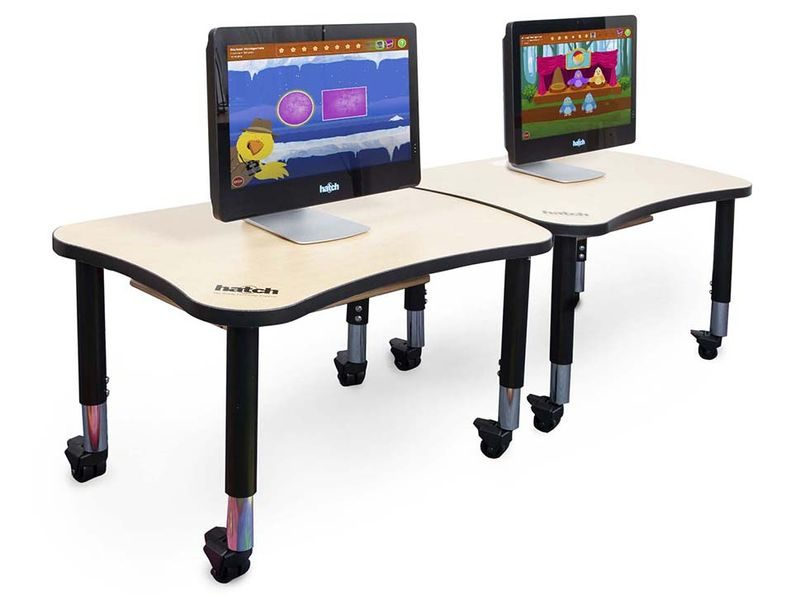 The software guards your computer against viruses and other internet intruders. The only disadvantage is that it does not contain tools such as the firewall; spam filters are also not on the recent version of Eset.

Eset is a wonderful software that is good for security for every user. It is above average for malware detection and blocking; this testing was done in our labs and by other independent users.

It was able to block 99% of the 300 malware used to test the software. Also, it scored average in other tests hence making it a good solution for protecting computers or laptops. Eset will also block you from visiting sites that are known to be infested with malware and have them hidden in them.

Eset NOD32 was the easiest program to download and use. As soon as it was installed, it began to scan the system; nothing was manually set up, it just began to work with optimal results, and by the time we were ready for the scan and tests, ESET was already well laid out that we didn?t have anything new to add.

The ESET software also helps to scan through emails to see if it has any virus hidden in any of its messages or attachments. It will also scan through USB drives immediately they are plugged into the PC just to protect you from external threats.

Eset will remove any virus that is associated with mobile devices and internet security. ESET will scan folders and files in real time as soon as they opened; all these are done because of the need to keep viruses and malicious files out of your PC.

The ESET antivirus connects to an online database that helps it stay up to date on the recent virus threats. However, while other software would have an automatic update, ESET will require that you update it yourself. This update is done by simply clicking the Update button. This can be a problem if you forget to update the antivirus. However, the ESET will remind you when you need to update.

The only setback that was noticed for the ESET NOD 32 is that it is quite a basic antivirus software hence does not have any advanced security features. These features include a firewall, password manager and spam filters. Hence ESET is a good internet protector.

ESET will provide the best internet protection and Anti-virus security for your computer; it does this without slowing down your computer. It recognizes lots of malware and then sends a warning message to you where the virus is hiding.

During the evaluation of 18 home security users; ESET was tagged for having 100% protection because it gave a complete detection and then a relatively high efficiency against zero-day malware.

A zero-day malware is a new malware that their vulnerability has not been detected yet, but ESET has a good rating against its protection against such zero-day malware. Sometimes, it is possible for malware could penetrate the computer at a low energy level to corrupt the UEFI code; but ESET has become the best trailblazer in the way it stops malware that causes this. 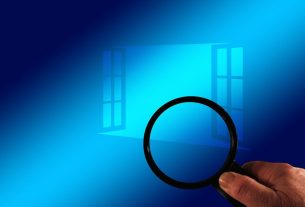