Virtual Private Networks have been under the scanner of a lot of countries and has been subjected to a lot of queries regarding its security by customers. Backed by the knowledge of engineers at CERN, review for ProtonVPN aimed to provide great review about secure network access to its customers.

Started in the midst of 2017, ProtonVPN is operated by ProtonVPN AG, a Swiss company. The company had launched ProtonMail, an online secure mailing service in 2014. This provided a platform for creating ProtonVPN when journalists and activists needed secure access to the world wide web.

As reported by the company’s website, ProtonMail and ProtonVPN work on “segregated infrastructures” for security. The VPN Service is operated from Geneva, Switzerland. The company ProtonVPN AG is a subsidiary of Proton Technologies AG which is supported by the European Commission.

Headquartered in Switzerland and backed by the European Commission, the service is enabled to have the world’s best privacy laws. Although the VPN service is quite successful, it was relatively recently launched. Let us know more about ProtonVPN

Security ProtonVPN has a strong network with 350 servers located in 31 different countries. The countries are located mostly in Europe, Asia, North America, and Australia. Apart from standard servers, it offers Secure Core servers which protect the users from traffic correlation attacks.

This feature ensures that your IP will not be leaked even when the servers are compromised. With this added layer of protection, ProtonVPN can be routed to through location (say Japan, Singapore, UK, India, USA, etc.) with a minor diminishment in network speeds. With the most secure server system in the market, ProtonVPN provides AES-256 encryption and authentication with HMAC with SHA256.

The interface is quite user-friendly. The background is dark grey in color and the font is white. The contrast is pronounced but the map is based on a grey-on-grey setting which gives it a dingy look. The font is small but the interface is orderly and neat. Installation of it is easy and any beginner working on a computer will be able to make the ProtonVPN work. The software is designed for Windows, macOS, Linux, and Android.

ProtonVPN offers a wide array of features for strongly encrypted network access. An encrypted network maybe decrypted if the servers are compromised. But the Forward Secrecy feature ensures that encryption key is never found. The Secure Core Network Servers save users from traffic attacks. ProtonVPN, like every other VPN service, has a No Logs Policy. Thus, it doesn’t distribute or leak any user data. It is based on OpenVPN protocol thus ensuring strict security protocols. It has strong encryption with DNS Leak Protection. If the VPN servers’ connection drops, the software has a killswitch to prevent data leaks. Also, unlike many other VPN services, ProtonVPN offers Tor over VPN which is routed through Tor Anonymity Network.
Support ProtonVPN offers an e-mail support service. But the support emails are not regularly checked. There is no live-chat support, but the Support Center is quite well-equipped to answer most of the queries.

ProtonVPN is a very secure network with a wide variety of features at a reasonable cost. Considering the support and interface setbacks, it may be rated 8.5/10. 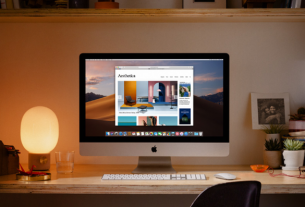 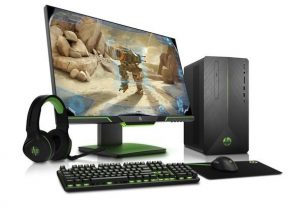 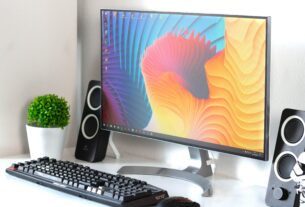